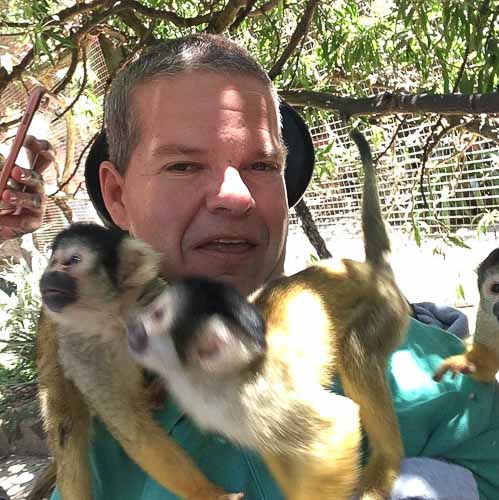 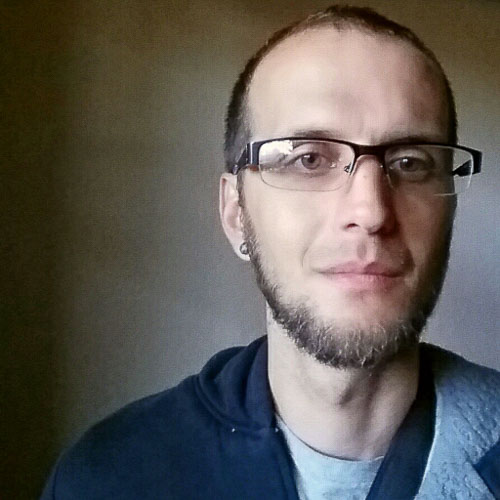 Many Elixir applications are deployed by copying the code to the server and launching some variation of mix run or mix phx.server. This is a shame, because it ignores some of the features that make Elixir a joy to work with in production environments.

In this training you'll get hands on practice creating and customizing releases with Distillery. We'll start with the basics of release construction, move on to customizations like overlays and commands, and wrap up with how to make the best use of the releases you've built.

After taking this training, you may be interested in the "Elixir in the Jungle" training the following day. That training covers using the release skills from this training to build a Blue-Green Deployment Pipeline in AWS. This extra content is completely optional though.