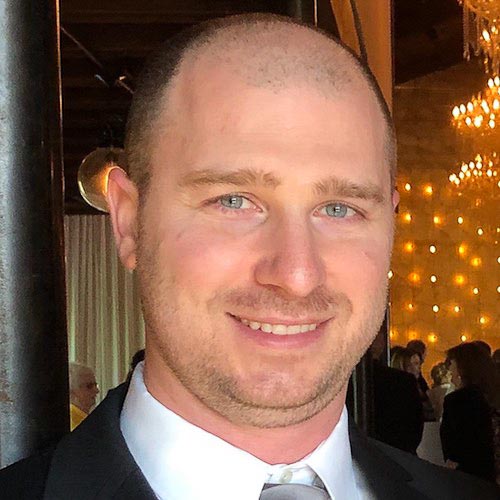 WebRTC from Start to Finish

WebRTC should be in every developer’s toolbox, and yet few developers even try to approach it. You could reach for a WebRTC service like Twilio, but what if you need fine grain control, integration, data compliance (HIPAA, PCI, etc.)? With Phoenix Channels and Janus WebRTC Gateway, you can add WebRTC in your developer toolbox. Previous talks covered some of the same topics, but there were gaps in those talks. For example, how do you get Phoenix Channels working as a signaling layer with Janus? In this talk, I will fill those gaps and go from start to finish on getting WebRTC up and running with Phoenix and Janus.

Scott started his programming career working on a .Net ecommerce application. A few years into his professional career a coworker introduced him to the joy of Ruby. After seeing Dave Thomas’ talk on Elixir at Lone Star Ruby in 2013, Elixir became a growing interest. In recent years Scott has had the joy of using Elixir to deliver production features.When not programming, Scott enjoys spending time with his wife and daughter. He also enjoys metal work and cooking BBQ.