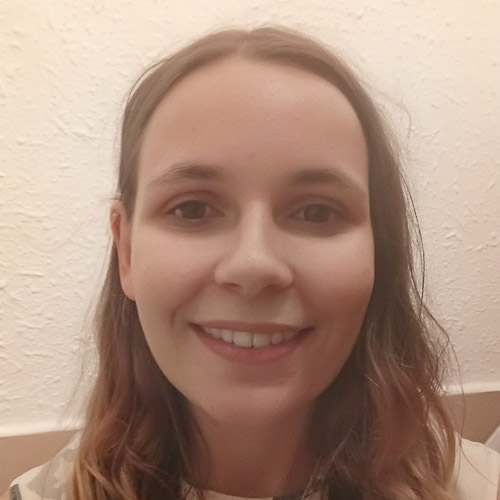 At LoyaltyNZ we run a coalition loyalty program - this means running a set of pseudo financial systems to track currencies, balances, cumulative earn towards those balances, purchases, transactional history, and a complicated set of calculations around earning rates for currencies dependant on where you are making your purchases. Initially, we had a base set of micro-services written in Ruby within a custom-built and open-sourced API framework called Hoodoo. As this set of services started growing in size, usage, and complexity, we began having discussions around moving away from our bespoke framework to something else. We ended up deciding to change not just what framework we were using but what language, and after a bit of discussion and some proof of concepts of Go and Elixir, we decided on Elixir.

We had a series of requirements we needed to tackle when building our new microservices using Phoenix. These mostly came under:

Hey, I'm Natasha! I'm a Senior Software Developer at LoyaltyNZ - we run a coalition loyalty program called FlyBuys in New Zealand. I've been working with Ruby for a few years after completing a BSc in Computer Science at Otago University. I'm a newbie Elixir developer, and to my delight, we've recently introduced it into our tech stack at Loyalty! I'm a born and bred Wellingtonian with a requisite love for coffee and craft beer.