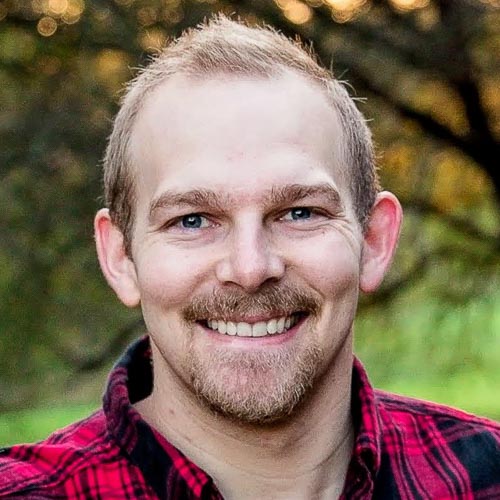 Building an Elixir Team When No One Knew Elixir

The first line of Divvy's Elixir code was committed in the summer of 2017. One thousand modules and 200,000 lines of Elixir code later, we have an engineering team of 50+ engineers who, for the vast majority, tried Elixir for the first time with Divvy's tech assessment. How did we grow such a large team who had never used Elixir before? What are some of the growing pains we experienced? What have we done that was not done in the ideal "Elixir-y" way? Lots! Elixir has enabled Divvy to grow a very successful business even when the experience hasn't always been there. You don't need to be an expert in Elixir to build a successful business using it.

Jacob Parry was introduced to Elixir during a job change and loves being one of the fortunate ones to be able to use it professionally. The switchover from an OOP language to a functional one was initially rough, but things quickly change from "why does Elixir do it this way" to "why haven't I always done it this way". The switch to Elixir was one of his favorite things, professionally, to have ever happened to him. He works for Divvy Pay in Lehi, UT.