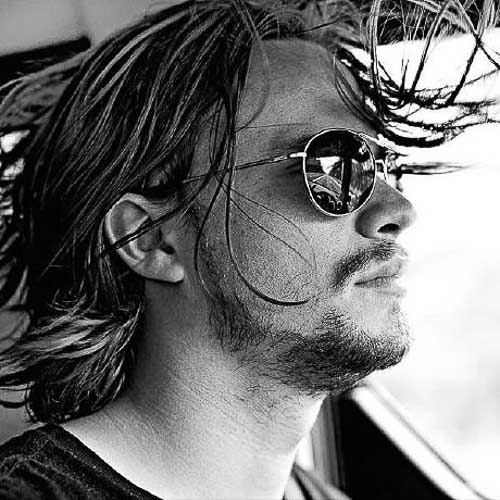 0-60 in under 3: How Cars.com and DockYard Manufactured a Productive Elixir Team in Under 3 Months

Companies are beginning to understand the benefits of Elixir's speed and performance in their web development projects. But they still see a lack of Elixir developers as a hurdle to switching technologies. When Cars.com decided to replace its 20-year-old tech stack with Elixir, they faced that very hurdle. Instead of maintaining the status quo, Cars.com decided to build its own Elixir team and embarked on a project to streamline 250+ microservices into one efficient app.

In this talk, Cars.com Engineering Manager Daniel Mackey will discuss the Cars.com decision-making that led their team to Elixir and to seek outside expertise from DockYard and others. DockYard Lead Project Engineer Mike Binns will then discuss the process of coaching a team of 20+ developers, with backgrounds in languages ranging from Java to Ruby to Javascript, into productive Elixir developers in under three months.

Daniel Mackey is a full-stack developer who has spent more than a decade working in a handful of languages, most recently Elixir. Working at companies of all sizes - from 3 to 100K - he's seen a lot of things that go into making a team successful. As an Engineering Manager at Cars.com, he's helping rebuild the website on a brand new stack in Elixir and Phoenix. When he's not slinging code or running retros, he can be found spending time with his family in Chicago, (poorly) playing hockey way too late at night, or injuring himself (too badly) with home repair projects. His friends call him Mackey, so make sure to do the same and grab an iced latte with him sometime!