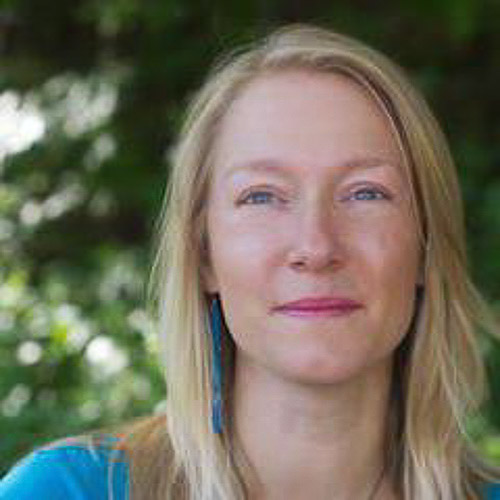 Whether you call it UI testing, End-to-End Testing, End-to-User Testing, or Acceptance Testing--it is often an intensely manual and time-consuming process. An Elixir library, Hound, can carry some of the load through browser automation. Browser automation means that I can automate my user interactions — clicks, fill inputs, file uploads, selecting options, radio buttons, etc. Hound tests saved me days of manual end-user testing on a project, and I want to share those benefits with you.

In addition, I found that using property-based testing principles with Hound amplifies the benefits. With the recent publication of Fred Herbert's Property-Based Testing with PropEr, Erlang, and Elixir: Find Bugs Before Your Users Do, I have been more determined than ever to increase my understanding of property-based testing and incorporate it in my applications.

I recently had to rewrite in Elixir & Phoenix an internal credit card processing application I originally wrote in PHP in 2000. The original code had very few tests. This project provided the perfect opportunity to incorporate property-based testing in my acceptance tests. As Fred Herbert says, "Property-based testing is not a replacement for all testing, just a new tool that can often improve results." Property-based testing gets us closer to knowing more of what he refers to as the "unknown unknowns"

I want to share that experience using examples from my recent experiences as well as by using an application I wrote specifically to show off the spectacular benefits of Hound. I will demonstrate an overview of Hound, Hound's helpers, and StreamData. Hound, together with Elixir's StreamData, allows us to achieve St. Bernard-level peace of mind. They can rescue us from the anxiety of failing QA and future code changes.

I am a senior software engineer at Interline Vacations. I’ve been developing s/w since the 90s. I began working in the Erlang Ecosystem in 2011.