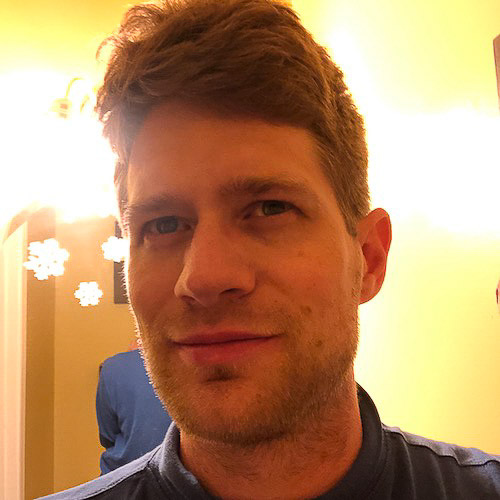 Programming languages are an incredibly powerful tool. So powerful that giving end-users access to run them on your production servers is generally seen as dangerously reckless.

We'll see how the BEAM's preemptive scheduler can be combined with Lua's ability to remove entire facets of its core functionality to create a nearly impenetrable sandbox.

And then the war will begin!

All audience members may participate in a PvP battle royale game during and after the talk using Lua scripts designed to crush other players -- or the server.

From video game development to industrial integration, I've spent nearly twenty years building software for fun and sometimes profit. I am currently working to develop a new generation of medical messaging systems with the power of Elixir.