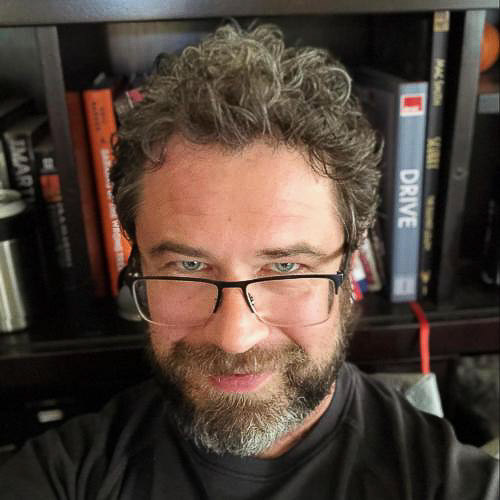 The consensus seems to be that you need to either be a super genius or have a large ops organization to run Kubernetes. Hippware is a tiny shop with only two engineers working on ops part-time. We have been running Kubernetes in production for about two years, and we think it is a very viable option for small shops.

In this talk, we'll look at why Kubernetes might make sense for a smaller organization, and how a small team can be up and running quickly. I will discuss some challenges we faced running Elixir applications on Kubernetes, as well as how we addressed those challenges. Finally, I will point to some of the libraries, both in-house and 3rd party, that were useful in helping us adapt to the Kubernetes environment.

Phil has been tinkering with software since before Javascript was even a thing. He fell in love with Erlang around 2007 and dove head first into Elixir in 2016. These days he works for a small startup where he gets to wear a lot of hats and make cool things.