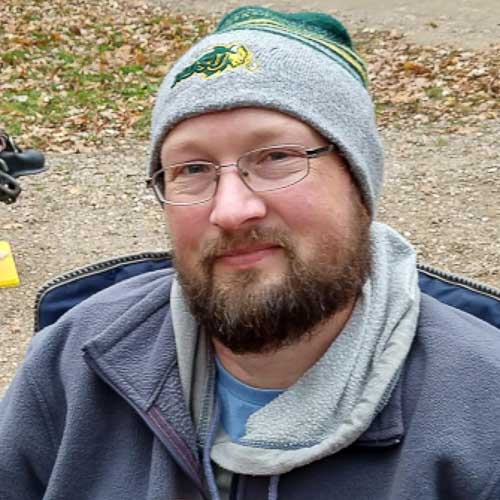 A Practical* Use for Nerves

After a winter with a leaking roof due to ice dams, I decided to install some de-icing cables on my roof. To be energy conscious, I only wanted to turn them on when conditions are right for ice to form. Instead of paying $80 for a thermostat to control them, I decided that this summer's project will be building a system based on Nerves running on a Raspberry Pi. It will involve several thermometers and most likely, a z-wave based system for controlling power. I plan to use Phoenix for a remote interface and possible Scenic with a touch screen for status and configuration. I plan to document the process and project and talk about my experience with all of these technologies.