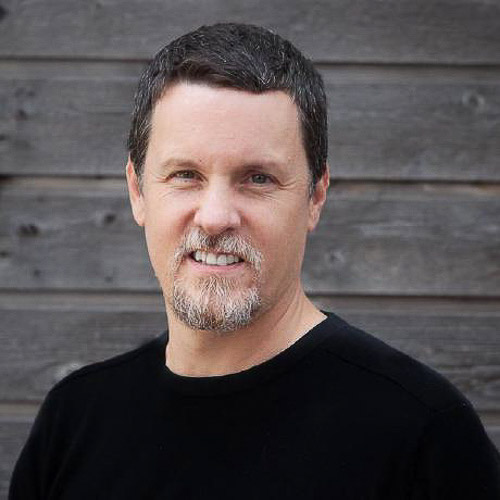 Elixir has three scorching hot libraries right now, Phoenix LiveView, Nerves and Scenic. It's no accident that usage of these vastly different problem sets expose APIs with plenty in common. They are powerful for experts but friendly to beginners. In this talk, we'll look at these frameworks through the eyes of new Elixir users, even some new programmers.

Our photo booth project, introduced in an Elixir mentoring group, used all of them to build a three-fold project, to talk to hardware with a camera and a display, take photos and present them to a user, and how to send those photos and screen them before they're made publicly available. We'll look at how we broke down each problem and the designs that each of those pieces has in common. The answers may surprise you.

Bruce Tate is a kayaker, climber, programmer, and father of two from Chattanooga, Tennessee. A serial entrepreneur, he has helped start three companies and most recently served as CTO for icanmakeitbetter. This author of more than a dozen books including Seven Languages in Seven Weeks and Programming Phoenix is active in the Elixir community as a speaker, author, editor and conference organizer. His love for teaching and computer languages led him to found Groxio in 2018.