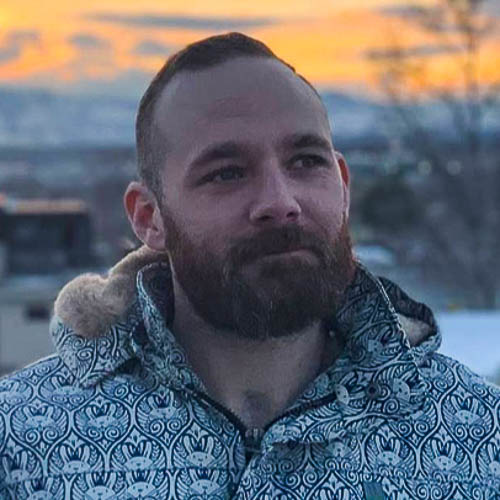 A well-known Elixir advocate, Sean built elixirschool.com into the premier resource for learning Elixir. Now a global community, Sean has overseen the translation of the lessons into nearly 40 languages, development of new curriculum, and blog publications. He is an avid open source contributor and seasoned industry veteran, having assisted numerous companies in their transition to Elixir. When not contributing to open source, Sean works as a senior engineer at RentPath, Inc. leading the charge on Elixir development. He has two awesome dogs: Darwin and Tesla.