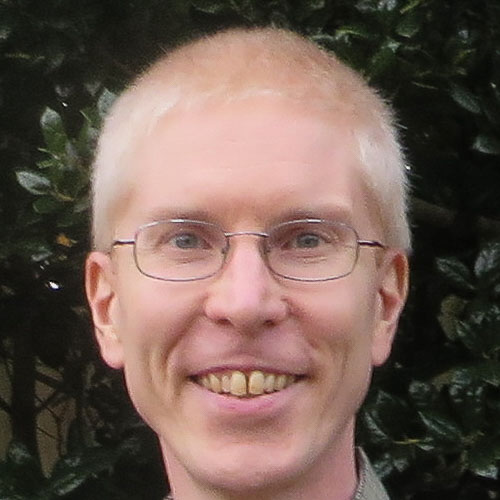 The developer stared at the screen in frustration and grumbled, "Example-based testing is straightforward. I pick a few inputs, and verify the output. I don't get property-based testing. How can I write a test if I don't know what the inputs are?"

Maybe you're like this developer. Maybe you're sold on the value of property-based testing. Maybe you're convinced that it will help you write effective specs. But where do you go from here?

You'll get the most out of this presentation if you have used example-based testing in any language. You'll go from "property-based testing looks awesome" to "I can do it!"

Michael is a senior software engineer at RentPath, currently working with Elixir. He got into programming by dabbling in BASIC and writing games for his TI-82 calculator. Michael entered the world of web development in 2007. A few years afterward, he discovered the joy of testing and TDD.